I love systems that generate interesting spells, but I really like spells that are very different. After a couple thoughts, I'll share my very rough draft system. The first part is similar to ACKS, but using addition instead of multiplication. The second part is where I try to make something different. The goal is not to re-create the standard OSR spell book, the goal is to encourage players and referees to create unique (or at least uniquely named) spells.

On an OSR blog years ago, I read about a spell that uses campfires to teleport as an emergency exit. You didn't know where you would appear; you may walk out of a campfire of your sworn enemy. I want to make spells like that, but feel the need for some kind of random table or generator to make something that feels different.

Yet, there is a part of me that takes comfort in something more methodical and/or procedural. I want to know that summoning a blue dragon is a higher level spell than summoning two orcs. Transforming into titan should be the stuff of arch-mages, not 8th level wizards.

Still, where's the fun in finding out how to summon flumph or two? I want to summon black tentacled trees that hurl themselves at a foe only to explode into a million splinters that surround the victim and trap them inside the trunk when it reforms. Where are the spells that hurl screaming skulls or cause a black ziggurat to erupt from the ground to have a huge skeletal figure on a six-legged horse emerge to uttering a centuries old curse?

For the math/procedural side of me, I worked out a way to create some straightforward create an object spells. I also worked out a simple summon creature set of spells. I have notes somewhere for damage spells, protection spells, and transformation spells. For the next few posts, though, I plan on providing an OSR Boring Spell as a template to do some crazy things with.

To make the spells interesting, I want to apply a series of tags inspired by my study of classifiers. As I looked at various languages, the classifiers covered a weird range of objects. There is a classifier for objects shaped like coins. Another one for things that come in small rectangular boxes. In Thai, I found over 100 classifiers and those were the most common ones. Using these classifiers as weird descriptors, I began to think of more evocative spells. By evocative, I mean they feel like magic and not like plug and play spells from D&D.

Here is an example slightly modified from something I posted on G+:

I start with a spell that does 6d6 damage to an area at a range of 240 feet. Under my system, this is a 4th level spell. If I can add four tags to the spell, I can get it down to 3rd level.

Some other tags just to add flavor:

With these tags, you could create a spell that launches ten flaming green whistling heads at a spot determined by the spellcater doing 6d6 fire damage to all within the impact area.

For flavor, fargi (fire) and blaxun (green) were added.

Still with me? Well here's where I open up for feedback. Below is a link to all the tags/magic words I have so far. The plan is to take a boring spell and apply at least four of these tags to create interesting spells. The Google doc is editable, so feel free to add. Just make sure to write your name so I can give you credit.

More as this develops. Man it feels good to post again. 🙂 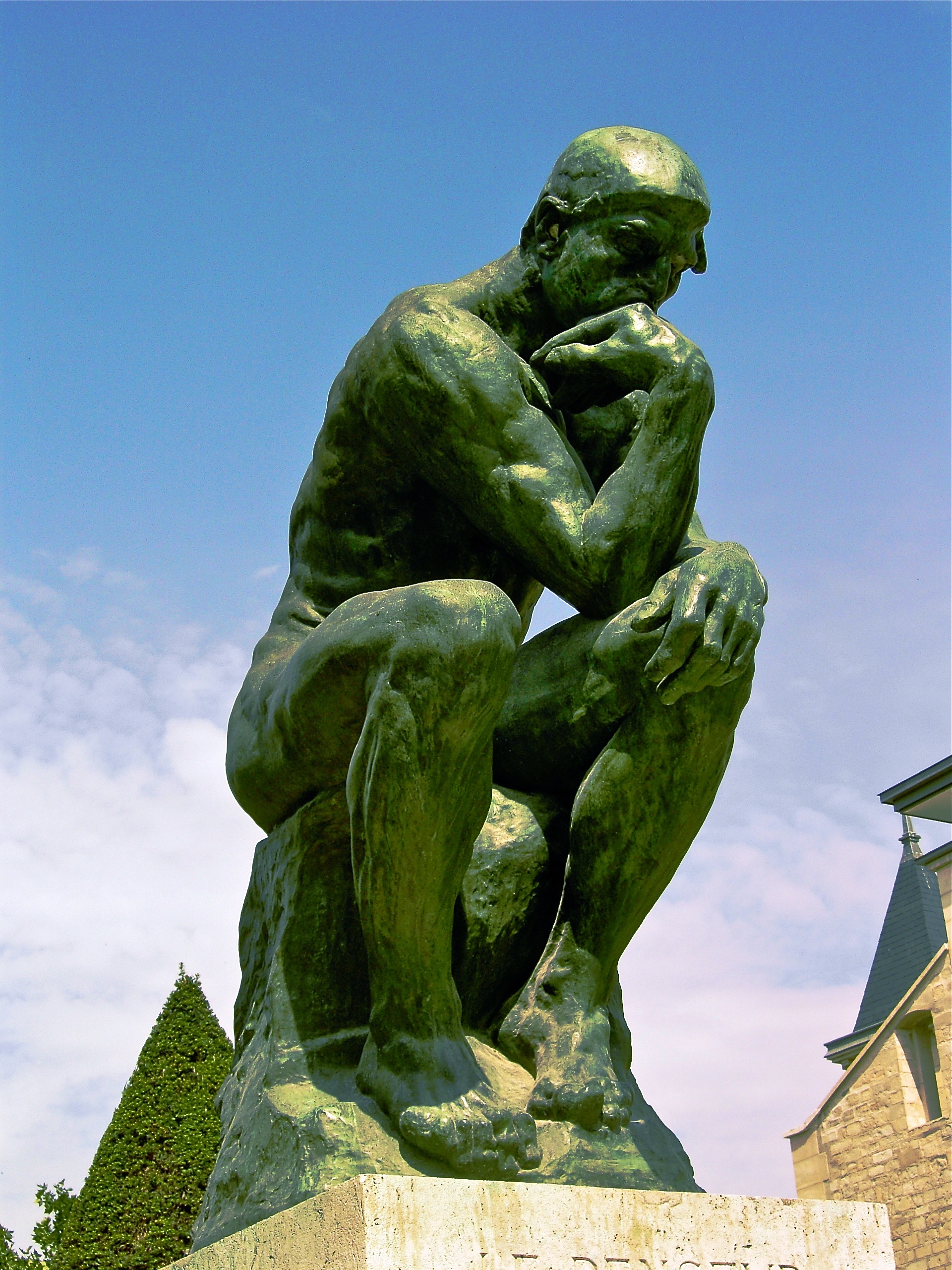 I'm sure the entire world knows that things went well with my son's surgery. Being able to spend the past two days with him reminds me why I like to talk to him about games.

He has good ideas.

I am about 20% into generating stats for a monster book I mentioned earlier. Call me a glutton for punishment, but I am generating statistics for everything I can find and then refining it later. The latest kernel to come from that feature two opposing Cleric traditions: the Dragon and the Gryphon. While thinking about Clerics that worship these two creatures, I realized that their spell delivery system would be unusual. Dragon priests would deliver spells by breathing or otherwise exhaling something, including gouts of flame. Gryphons were a bit more difficult, but I settled on sonic based spells as a specialty.

There's more, but that bit of inspiration is staying with me enough to test it out on my group.

I have also been dying to put out something for White Star. I see the rush to publication and I feel a bit behind. However, instead of rushing into a project, I want to finish the one I started first. So White Star will have to wait, for now. (It is extremely difficult.)

Berin Kinsman has written recently and Fred Hicks some time ago that RPG makers need to expand beyond the dedicated gamers and write to a totally different audience. I thought about that when the inspiration for 2d6 and a deck of cards hit me. It's not that the mechanics are totally different, it's that no special dice or equipment are necessary to purchase in order to play the game.

The more I keep going, however, the more I find that this system doesn't really lend itself to a new gamer. Maybe I'm wrong, but I see it growing past a small set of rules. So, for whomever the audience turns out to be, I added a tweak to the card mechanics.

To review, every character that uses a fourth stat, a resource pool for special ability associated with that stat, and a playing card called their Chi. Using a special ability requires a 2d6 + drawn card to determine success.

The new wrinkle is adding other cards to function like the Chi card. These Tag cards would not be a representation of a character's overall Chi or destiny. Instead these cards would represent techniques or quirks associated with using their special abilities. The mechanical benefit would be that Tag cards would be treated as Chi cards for determining resolution. Basically, you draw your Chi card or one of the Tag cards, and you have an automatic success in using your special ability.

Normally when casting a spell, only the 4 of Clubs is significant in determining success. However, if the Wizard attempts a spell that incorporates one of more of these Tag cards, they can be used to help determine success.

Let's say the wizard casts a spell that is a variation of the Bolt spell that does 1d6 damage. Let's say that the spell shows itself as three small spheres of green energy emanating from the Wizard's hand before racing toward a single target. This spell incorporates the small round objects Tag card and the Number Three Tag card. This means that if the Wizard draws a 4 of Clubs, a 9 of Hearts, or a 3 of Spades, the spell is an instant success -- you do not need to check the dice + rank result, look at the suit, or anything else. It just works.

What I like is that it encourages spell research into some unusually descriptive spells. I also like that magic talismans that represent these Tag cards are a new kind of magic item.

I've also been working on good tags to use. Early on, I figured out that all tag cards must be nouns. Adjectives really confuse things.

Did Somebody Say White Star?

Yes, yes. The mecha/tank game or the setting I mentioned earlier are strong possibilities. Like I said earlier, though, one thing at a time. Having said that, I hope to have a review up soon.

That's all for now. See you in a couple days with a lot more work done. 🙂

The beginnings of actual work for the Andras project will start with a book about all the various forms of magic. This will be a standalone work at first, complete with translations for S&W and LLAEC.

Yes, there will be spreadsheets.

Here is the Rough Outline

For the GM
Initial Wizard Spells

So now the work begins to create a book of magic options for friendly neighborhood old school game.