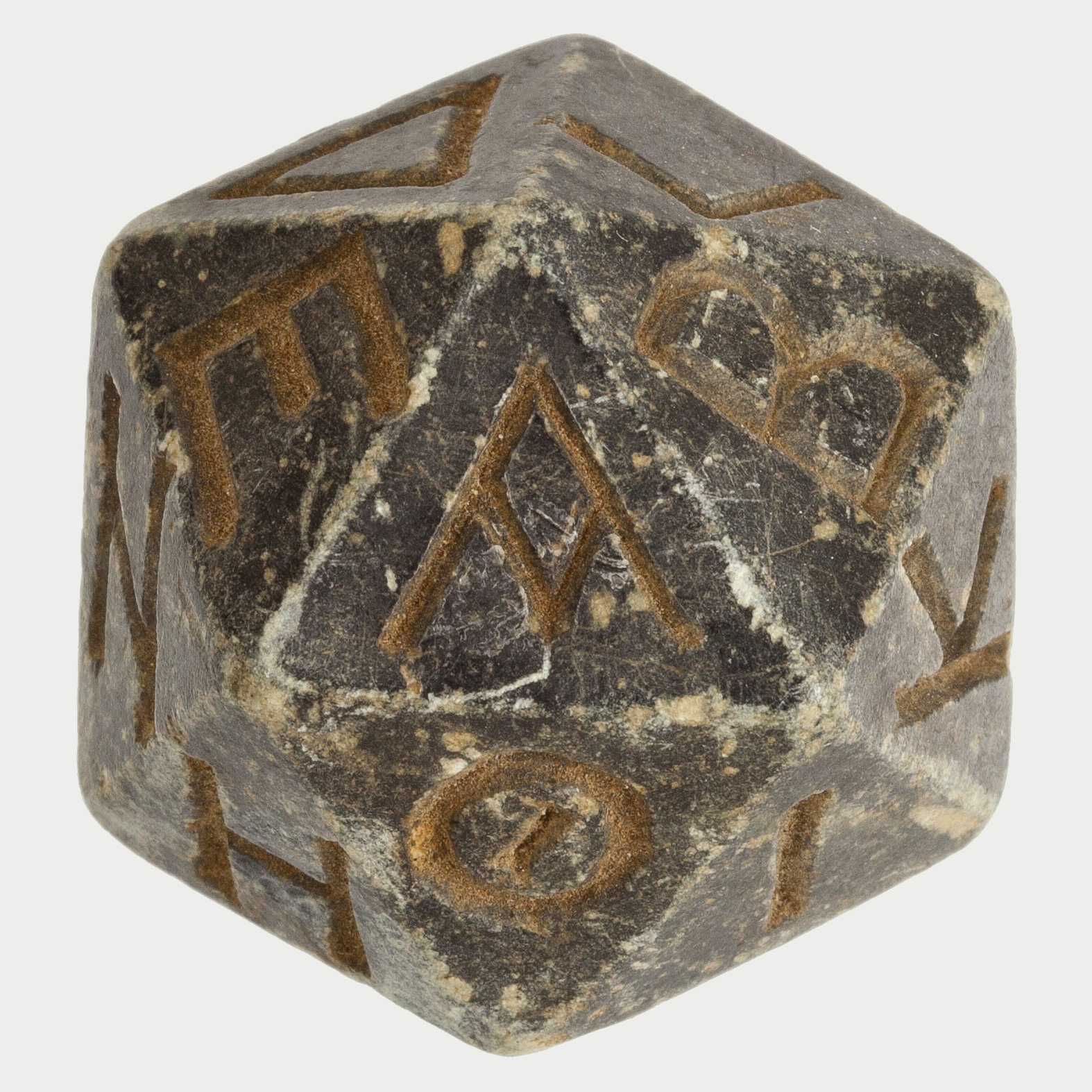 I wanted to submit this to the OSR Superstar contest, so I wrote it down on an index card to be posted later.

Then I lost the index card.

Two days after the deadline, I found the index card in my pocket, right where I left it.

Without further adieu, the idea behind what would have been one of the Magic Items in the Contest:

And that was it. I was going to expand on it a bit before submission, but instead, I leave it here for anyone to use if they would like to.

Magman over at the WEG fansite is holding a contest for 'backdrops'. The rules are straightforward and open-ended.

All details can be found here (link no longer available).

If I can keep up with my assignments from Nevermet Press, I plan on submiting an entry.