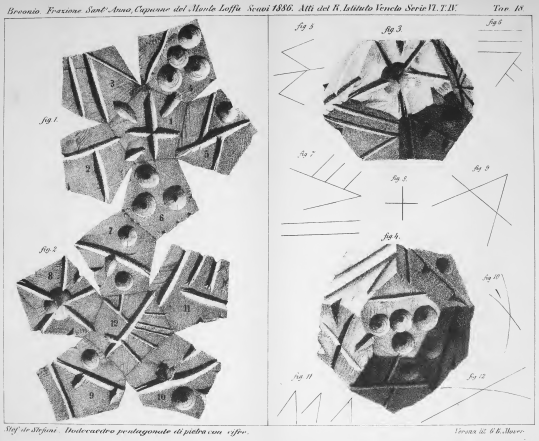 This post explores the fictional history of the game of Cúarapom, a game similar to Yahtzee or Kismet. Included in the post are rules and scoring pad pdfs.

Throughout the vast infinite multiverses known as the Omniverse, there are 10 dimensions, 1 Fundamental Force, and 1 Fundamental Particle.

The Fundamental Force exists in all multiverses and has infinite names. It is the force that holds all measurement, time, and possibilities together. The most common names are The Singularity, The Breath, Magic, The Universal Equation, or the OmniForce. In this game, the Fundamental Force is called Magic.

The first four dimensions are familiar to many: length, width, depth, and time. All creatures move about in space-time within their respective universes. In other words, creatures travel from one place to another and experience time as a series of moments that make up the past and the present moment. The future represents moments that have yet to occur. For a game that never ventures other galaxies and stays largely centered on Earth, this will be all that any character needs to know.

For time travel within a universe, Chronotons or Time Particles are used to generate a field that measures relative time. Once time is mapped, time travel is possible.

For universes that develop travel to parallel universes, Hexaton Fields allow travelers to arrive back in their homeworld at the exact moment after they left.

Dimensions seven, eight, and nine deal with completely alien universes where the laws of physics operate differently. These universes include the realms of the Gods, anti-matter universes, and madness-inducing worlds.

More details about the methods of travel to strange universes are covered in the Magic section.

A cosmology idea that I wanted to jot down. Feel free to use it.